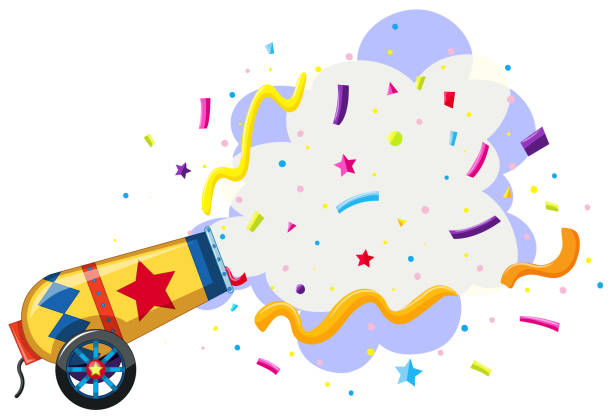 In May 2018, Ramaz announced that Mr. Jonathan Cannon would take over after a year-long search for a new head of school following the departure of Rabbi Eric Grossman from the position in the summer of 2017. Hailing from the UK, Mr. Cannon will be the third head of school in seven years, but he has a lot of experience, having served previously as the head of two different schools (one of them being Charles E. Smith Day School) for a total of eighteen years. Mr. Cannon, who started on August 1, intends to spend the first few months in his new position as what he refers to as “a student”: getting to know the school by speaking with the faculty and students and sitting in on classes.

Mr. Cannon already has an overarching idea of what he would like to accomplish during his brief three-year stint at Ramaz: developing the school’s identity to help distinguish it from other Modern Orthodox Jewish day schools.

“If you look at Ramaz 40 years ago, there was a real clarity of what it was. It was a pioneer of Modern Orthodox education, existing in both the Orthodox and secular world,” says Mr. Cannon. “[Today,] the idea is the same, but it doesn’t look the same. The question is: what does it look like?”

There may be no definitive answer, but Mr. Cannon is examining ways to better highlight Ramaz’s commitment to both the Judaic and secular worlds, as well as the advantages presented by Ramaz’s location and extracurricular scene.

What Mr. Cannon feels is great about the Upper School is its capability to be the perfect size, 95 to 105 kids per grade and a total student body of about 400, which leaves room for a host of opportunities while at the same time allowing for classes that are intimate and intellectually stimulating.

This year’s freshman class comes into question, then, with only eighty-five students. This decrease in numbers stems from Ramaz’s loss of market share to other rising Jewish day schools, among them SAR, Frisch, and Heschel. Mr. Cannon wants to minimize these losses by working with the students and faculty to give Ramaz a unique purpose and mission. His hope is that potential students will at least seriously consider what Ramaz alone has to offer.

“A school’s being academically rigorous isn’t enough anymore. You need a real pull factor, something Ramaz may have that other schools do not,” says Mr. Cannon. He noted that one potential pull factor is school’s location. In his view, Ramaz should take advantage of New York City and its many offerings. By letting students leave the building and go on trips, Ramaz could make New York City into the school’s second campus.

Upon being asked how to improve the religious environment at the Upper School, Mr. Cannon answered, “Ramaz lives in a space which is the most authentic of all the other yeshiva schools. The world out there has people with multiple perspectives and ideologies.” In other words, sometimes living in a vacuum isn’t the answer. Even though Ramaz is a Modern Orthodox yeshiva, and should remain so, it has an esteemed history of tolerance for alternative opinions and ideas. Mr. Cannon is a big proponent of non-judgmentalism, and believes that Ramaz should not denigrate other strains of Judaism.

Throughout the year, he plans to meet with students, faculty, parents, and other stakeholders to get a better sense of the school’s environment and identity. Through this outreach, Mr. Cannon hopes to work towards an answer to the question “What is Ramaz?”

“I don’t want to just bring my own opinions to the table, because that’s conceited,” said Mr. Cannon. “Some people have been here for years, I’ve been here for minutes. I just want to be a catalyst, an advocate, a spokesperson.”