Too Early or Right on Time? 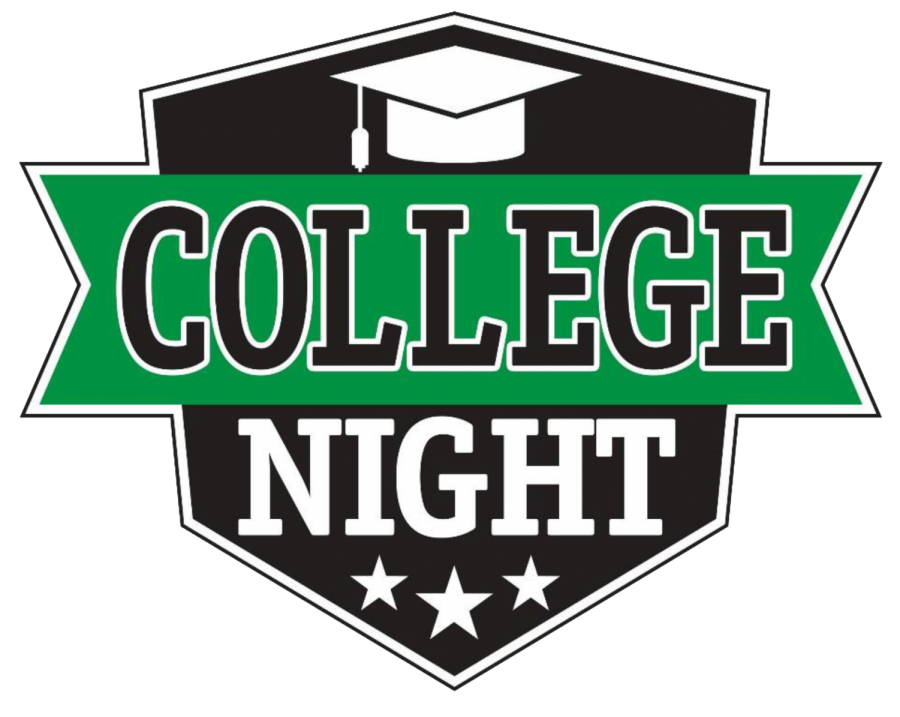 All throughout high school, college is a constant topic on all students’ and parents’ minds. Students are constantly asking themselves if they’re doing well enough, if they’re in a sufficient amount of clubs, or if their summer plans are advantageous to their future applications. The environment in Ramaz as a whole is extremely driven by the need for success in the future and however that may come into fruition.

However, the accelerated timeline for the college office begs the question of whether it’s

One might ask: is this all too much too soon? Is it appropriate for a freshman to be worried about the rest of their life? On Wednesday, May 15th, the Ramaz college guidance office held an “Introduction to College Guidance” for parents of current sophomores. Mr. Blumenthal, head of college guidance, said “the goal of this night is to introduce sophomores and their parents to the college process and give a preview of what is coming over the next two years.” He went on to say, “we want to make sure parents are informed, but it’s a constant question of when is the right time.”

College night informed parents of the timeline of the next two years and was an opportunity for college guidance to address concerns that parents may already be having. Although the night was only for parents, college guidance has already met with advisory groups having the same sort of session during school for students. Parents had questions covering all the different aspects of the application process. Many parents had questions about the ACT/SAT and which is the better option. As well as questions about recommendation letters such as, should they be from judaic or general studies teachers and if they must be from a junior year teacher, etc. Questions on the difference between early decision and early action. As well as the number of students accepted from Ramaz to a certain school. For parents going through this process for the first time, as well as parents that have previously gone through this process with an older child, it was extremely helpful to have all their concerns addressed and an overall layout of how one goes about applying to college. Maia Palagi, mother of the writer, a current sophomore, said, “It was a very informal, comfortable way to start the process which could otherwise be very stressful. Parents had plenty of opportunities to ask questions and voice their concerns.” Sophia Rein ’21 said, “I think students should be-able to know they have the option to prepare for ACT/SAT over the summer, because it can be very overwhelming to start the college process at the very beginning of Junior year.”

On the other hand, a handful of people may think this is too late of a time to start the college conversation. An anonymous freshman said, “we should meet at the beginning of freshman year, but not talk about it seriously until Junior year.” It may be viewed as extreme to start talking about college freshman year, but the reality of the matter is, it is already on many students minds even as early as freshman year. It is only fair that they fully understand the work they will need to put it in order to achieve their goals. The grades you receive freshman year not counting as much as other years is a widely believed myth. The grades you get matter. Whether or not you join a club at the beginning of freshman year can determine your chance to be captain, which is also extremely important to colleges looking at potential students. Some think that due to these reasons, the college conversation should start even during freshman year.

Overall, college night was a huge success that started an extremely stressful and lengthy college process with a smooth and comfortable open conversation. It aided sophomore parents in understanding what the next two years of their lives will look like and gave them an opportunity to ask any questions they may have. Let the journey begin!