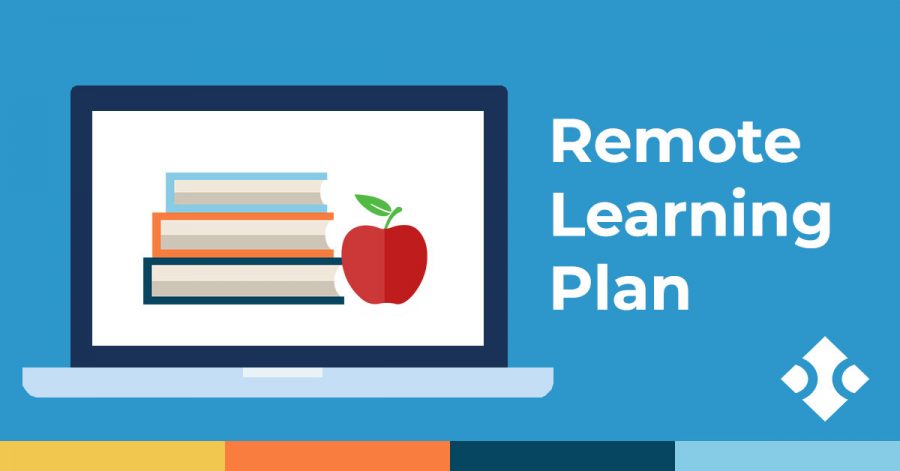 After the first week of school on the Zoom platform, Ms. Krupka posted a survey to which many students answered openly and honestly. Students took this survey seriously because the consensus was that Zoom learning was the only way that we would be able to finish the material in order to complete our spring semester. In addition, the Zoom platform was the only foreseeable way for our entire class to connect and socialize. After speaking with some of the students about what they wrote, the majority of them mentioned that they asked for numerous modifications to the schedule, but not many accommodations were actually adopted. Izzie Ottensoser ’22 said that she requested that classes be shortened because it felt like too much time to be sitting in one class for an hour, especially when the teacher was lecturing the entire time. Ms. Krupka mentioned that the reason that the administration did not shorten classes was that if classes were shorter, another class would have to be added. She also recognized that the students with whom she spoke said that they would rather have longer, but fewer classes. Ms. Krupka also said that the hour-long classes were working because many teachers were not lecturing the whole time. However, many students felt differently. Another sophomore stated that she would constantly be watching the clock on her computer in boredom as she stared at her teacher speak on the screen for the entire sixty-minute long class. This sophomore was also concerned that this setup was not healthy for the teachers, as in a normal class setting when teachers speak for the majority of the period, they are at least walking around our classroom. Sitting in front of a screen for one hour is too long to stay idle.

Another modification to the schedule, longer lunch breaks, does seem to be favorable among the student body. Having an hour-and-a-half-long break gives time for a gap between screen time and more screen time, but are students really stepping away from their screens during lunch? Definitely not on Mondays and Wednesdays when there are advisory meetings and mandatory assemblies. Additionally, many students use their lunch to catch up on some Netflix or Hulu just in time to get back to their next class.

The senior grade, which has completed most of their major classes for the semester, had a meeting with the administration to discuss what they will be doing for the rest of the semester. Administrators gave them two choices: working on a film for the Ramaz film festival or participating in a chesed project. Hannah Doft ’20 said, “I wish we were given more options or more information about what each choice was really offering. They kind of just dumped it on us and expected us to choose. Hopefully, it will be interesting.” Some Seniors feel that  when the senior grade should be getting their freedom, they are actually being constrained by whatever the administration chooses for them. In response to complaints, the administration offered a third option for this “Senior Experience”: a crash course on Israel taught by Rabbi Sklarin and select speakers both from inside and outside Ramaz. This class is intended to educate outgoing seniors on contemporary political issues involving Israel to prepare them for real discussion about these issues on college campuses.

The current viral pandemic is clearly an uncertain and unprecedented situation. No one really knows what’s going on, including the administration. As a result, it is difficult for every suggestion made to be heard, but everyone is trying their best to create as normal of an experience as possible.