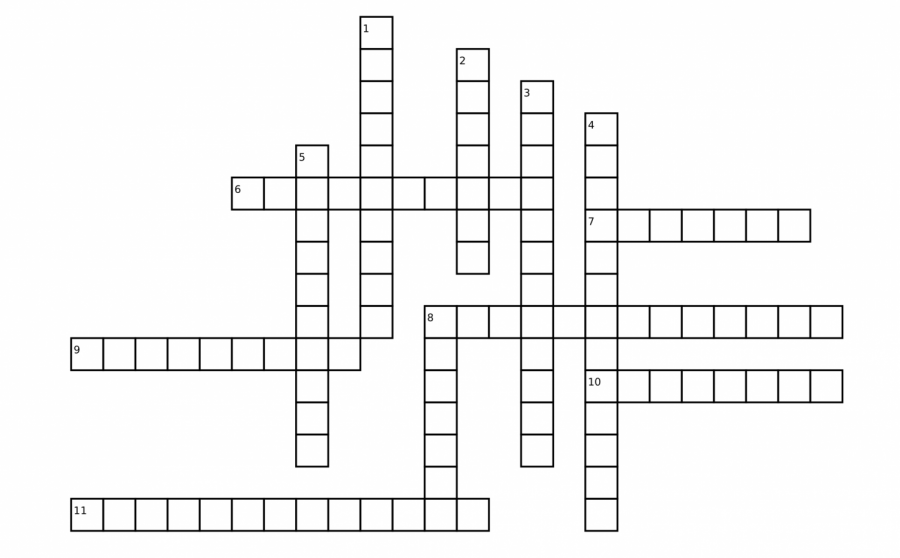 1. Days during Sukkot on which we had online school

2. Piece of clothing kids were banned from wearing

8. The name of the incredible student life app Levi Lesches created for the school last year, and which is now being gupdated by the Coding Club

6. Seniors and juniors had to ____ after some kids were exposed to corona

8. New club which discusses an issue which has become prominent during 2020

10. An event the school had for GO and also what the US will have on November 3

11. 9/11 first responder who came to speak to students 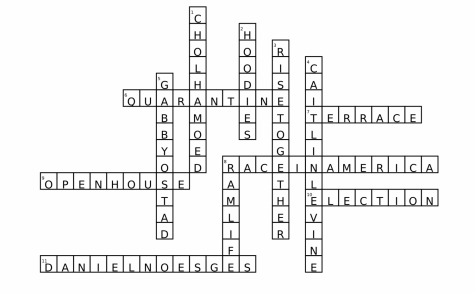