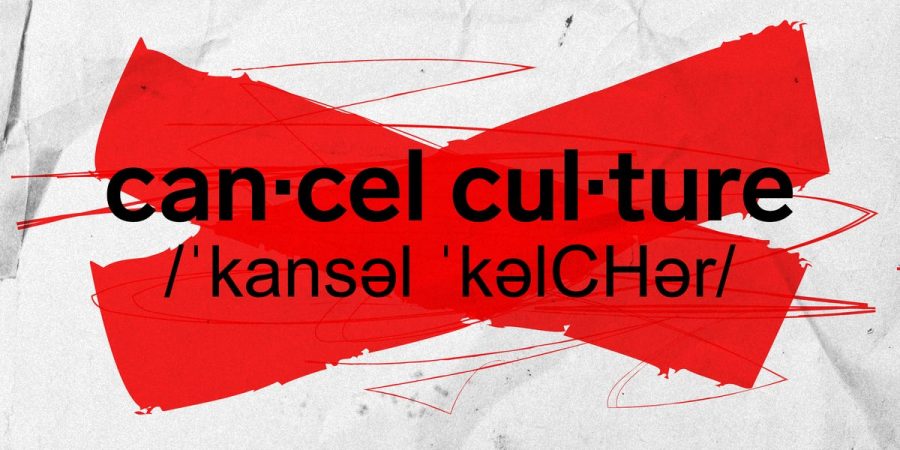 In the past few years, “cancel culture” has taken root in the United States. In simple terms, “cancel culture” refers to the severe ostracization of certain individuals as a result of their views. These individuals do not even need to say anything terrible to become the victims of cancel culture; so long as their views are deemed “unacceptable” by the leftist outrage mobs on Twitter, their reputations will be tarnished. Among the many recent victims of cancel culture are Goya CEO Robert Unanue and New Orleans Saints quarterback Drew Brees. Their crimes? Mr. Unanue came out in support of President Donald Trump, and Drew Brees criticized kneeling during the national anthem as disrespectful. Regardless of one’s own opinions of President Trump or kneeling during the national anthem, it should be obvious that Unanue and Brees are not deserving of cancelation for their views. After all, there are reasons one might support President Trump or reject kneeling during the anthem. The leftist outrage mob strongly disagreed. Soon after stating their positions, high profile celebrities throughout the country, along with their fans, blasted Unanue and Brees. Calls to boycott Goya emerged, despite the fact that they employ over 4,000 people worldwide. Additionally, Brees’ own teammates and fellow athletes labeled him a racist, even though he’s donated millions in charity to New Orleans, a city with a large black community.

Unanue and Brees’ cases are quite instructive, as well as terrifying. Both men, in spite of their tremendous positive impact on others’ lives, became the subject of intense ridicule for views that are not remotely reprehensible. This does not bode well for the country. Cancel culture sends a very clear message to those who disagree with liberal ideology: change your mind, or we’ll destroy your public image. We live in America, where freedom of speech is one of our core values, so unless someone’s speech is legally considered “hate speech”, every citizen has a right to voice their opinion. Unanue and Brees are lucky: they have enough money and power to survive the outrage mob. However, most people are not powerful multi-millionaires, myself included. Though I do not consider myself to be a conservative or a Trump supporter, I am almost certain that I hold some views with which the leftist mob disagrees. If the country continues on its current course and cancel culture becomes the norm, I am quite confident that I will not want to express my own political opinions for fear of being “cancelled.” Myself and many others will only be left with one option: shut up and carry on.