RAMAZ ROUND TABLE: Should Ramaz make an effort to teach about other religions? 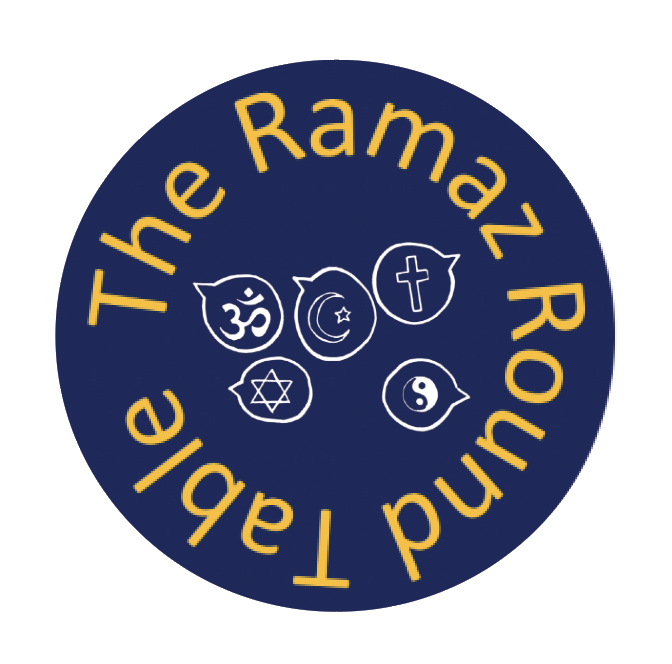 Ramaz must make an effort to teach about other religions. For many people, religion is the source of their beliefs and has a large impact on their lives. Learning about other religions facilitates interactions and respect for others. Further, in the real world, not everyone is Jewish. Most Ramaz students barely interact with people of other religions, people of color, and other marginalized groups, as we live in a very sheltered community. This causes students to be uneducated and unaware of other peoples’ issues in the country. Teaching about other religions would prevent this and would, in fact, further the mission of Tikkun Olam. Ramaz is a Jewish private school, but when Ramaz students get to college and any event after that, such as a job, they will be swimming in a much bigger ocean.

As a Jewish Day-School, also known as a Yeshiva, Ramaz tries to help its students believe in all their teachings and help students feel comfortable in their Judaism. The teachers aim to show students why they should believe in the material they are learning.  In reality, many students start creating their own opinions  after their first semester in high school  and start coming up with their own belief systems that can stray away from Ramaz’s teachings. On social media, and online, students have the power to fend for themselves and do research on different religions, allowing them to come to their respective opinions.

Although students learn about other cultures and religions in ninth and tenth grade, they aren’t learning them from a neutral standpoint. We learn about these other religions coming to be almost as if they are fictional stories; when, in actuality, they have millions or billions of followers. We never truly understand what specific factors  appealed to people in new religions that caused them to abandon their current faith and adopt a newborn religion. Learning about these different religions will not only allow us to understand Judaism from an outside perspective, but it will also prepare us more for the outside world. If we go into life without the background of other religions, we risk offending others because of our lack of knowledge on their way of life. By understanding and learning about why people believe in different religions and how they came to be, we can understand and appreciate their religions more. We also have the advantage of being able to find commonalities between these religions. I think it is more valuable to learn about the roots of these religions and how they have coexisted, rather than just learning about their commonalities. By understanding what brings us together, we can deduce how much we relate, and recognize each other on another level.

Integration programs with other religious schools are the perfect way to introduce us to these other religions. They have similar schedules as us, and they have similar values. By spending time, speaking, and learning with them, we can understand their ways of life first-hand instead of basing our whole lives around Judaism. Although Ramaz strives to make us proud of our Judaism, we need to be aware that there are countless other religions and ways of life that differ from ours. We need to be able to understand and respect those values as well as our own.

As Jews living in the United States, spending half of our school time learning about our own Jewish heritage and holidays, I believe that it is important to learn about other religions surrounding us. A majority of students at Ramaz have grown up very sheltered, and do not have much exposure to other groups. We are so well versed in our own Religion, yet when we are exposed to other cultures, we are oblivious to those surrounding us.

I believe it could be incredibly helpful and interesting if there could be a class on other religions. I think if it met even once a week, we could learn about other religious holidays and traditions, as well as compare them to our own. It does not have to simply be about Islam and Christianuty; rather it could also be about Buddihsm and Hinduism. I know hardly anything about those religions, yet I can speak about a singular Jewish minor fast day for hours on end, discussing the argument between Beit Hillel and Beit Shamai. That is slightly frightening. I wish I could get education and exposure to other traditions and religions surrounding me so when I leave my sheltered religious community, I can know what others are talking about.

Understandably, Ramaz students are much more immersed in the study of the religion of Judaism. This is warranted as Ramaz is a Jewish day school. However, there is a clear lack of education about other religions of the world. While the roots of Christianity and Islam are briefly covered in ninth and tenth-grade history, only the basics are taught.