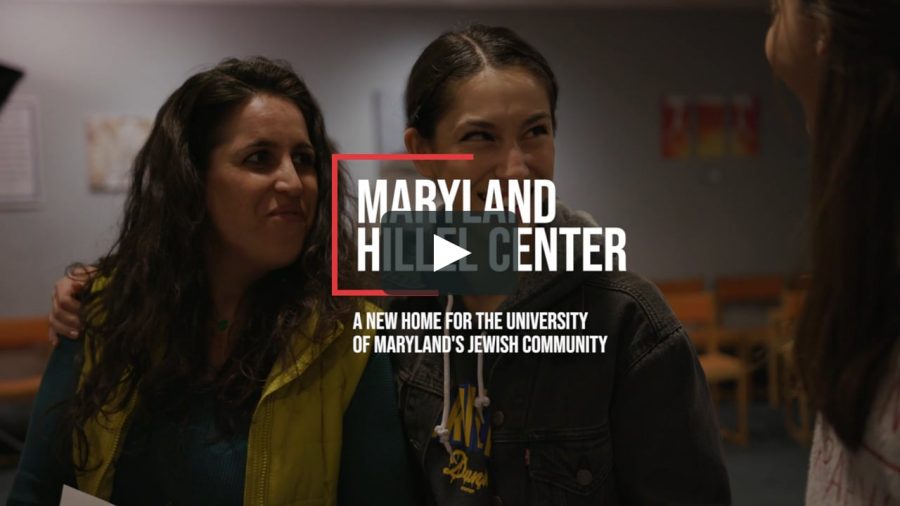 Virtual Slides and Videos like this video about the Hillel at Maryland University were shown at the virtual college meetings.

On the nights of April 24th and 26th, college representatives from numerous universities visited Ramaz– virtually, of course. Normally, these representatives would all flock to 78th street for in-person information sessions and give their presentations after school hours for students and parents. But due to the obvious constraints of the pandemic, college representatives and admissions officers were unable to visit schools live. So, in order to keep the program running, the Ramaz college guidance office moved the meetings online.

About two weeks before the program, the Ramaz college advisors sent a form out to all juniors, allowing them to select up to eight schools they wanted to hear from– four on each night. Ms. Shulman, the registrar, then assigned each student an individual schedule based on their selections. Parents had the opportunity to attend the eight sessions with their children on the same device or join separately.

Most juniors signed up for eight colleges and had back-to-back programming from 6:30 to 8:30 on either night. Sydney Eisenstein ‘22 explained, “The night was pretty long and I felt a little rushed, constantly switching from one meeting tab to another. It was also pretty stressful having two tests in math and physics that same week with the large amount of time dedicated to these Zoom sessions at night.”

Most college representatives went through prepared slides before opening the floor up for questions from prospective students. Each representative chose to present their college differently to the group and the experience was limited to the information given by a select person in half an hour. Benji Goldstein ‘22 added, “I thought that the college sessions were helpful in providing me with a general sense of each school. They helped me grasp a basic understanding of the school, but were very brief. I still plan to visit the schools which interest me in-person once I get the opportunity.”

A noticeable aspect of the sessions was that most college representatives didn’t bring along current students on the Zoom. Ziv Bolton ‘22 explained, “The college representatives were helpful in explaining the more factual, academic information about the school. However, I didn’t fully understand what campus life was like at the colleges and feel like I would benefit from visiting the campuses and hearing from students.”

The college guidance office put a strong effort into this program, and they got an excellent return on their investment, as it ran smoothly. Generally though, the reaction to College Night was mixed. Many had only positive reviews of the program, but Rachel Freilich ‘22 perhaps summed up the mixed feeling: “I thought that they were informative but I also felt that a lot of the schools sound very similar on Zoom. It’s difficult to decide where you see yourself when you don’t visit in person.”