Goodbye to the Rotating Schedule 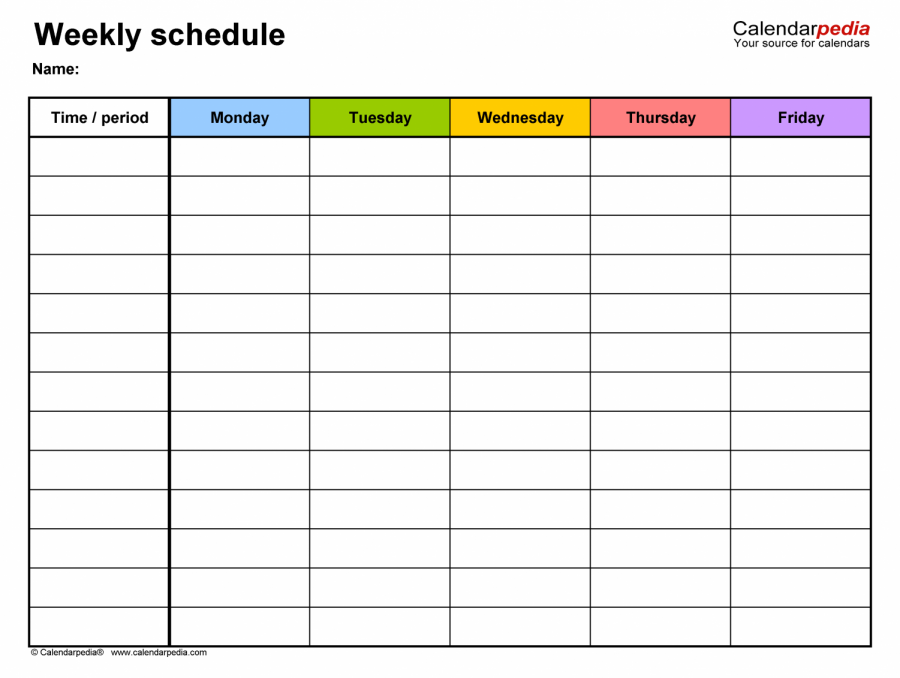 The rotating schedule, a Ramaz staple, was used until last March when the pandemic first hit. The schedule, which consisted of rotating A, B, C, E, and F days, Winter Rosh Chodesh Fridays, M days, and R days, was permanently discontinued by the Ramaz administration.

This year, a new schedule was implemented, consisting of only five days a week. Tefillah was moved from its former first period position to second period, and the school day was cut short by just over an hour.

Next year’s schedule will be somewhat of a hybrid of the two different schedules. School will begin at 8:15 in the morning, fifteen minutes later than the rotating schedule’s start time, and fifteen minutes earlier than the current one’s. Classes will end at 4:50 in the afternoon on Monday through Thursday and 1:35 on Fridays. There will be no official winter Friday schedule.

In the most recent SFAC meeting, Rabbi Schiowitz discussed the possibility of implementing everyday “special” minyanim, such as singing minyan, women’s tefillah, and exploratory tefillah, as opposed to having those opportunities once a week. Students would be able to switch between minyanim every third of the year; during those time intervals, students would have to pick one option, instead of moving back and forth. There will be nine academic periods on weekdays, and six on Fridays, all consisting of 40 minutes each. Test days will be on Tuesdays and Thursdays for every grade; this decision was based on survey results from a group of students.

When asked for the reason behind removing the rotation schedule, Rabbi Stochel explained that the rotating schedule had many confusing aspects for those new to Ramaz, and caused difficulty scheduling meetings and events. While the rotating schedule was a topic of controversy, many students can agree that it was a unique and memorable part of the Ramaz experience.