Former VP of Ramaz Finally Elected President of Something (Israel) 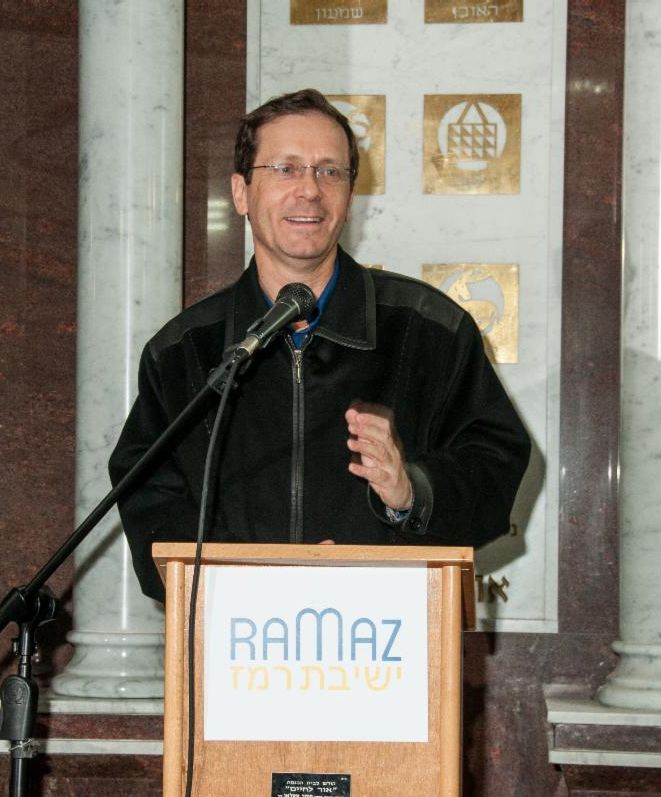 On June 2, Isaac “Bougie” Herzog ‘78, former Vice President of the Ramaz Upper School student government, was elected as Israel’s eleventh President. He will formally assume his new role on July 9, 2021. His election came by the largest margin in Israel’s history.

Historically, the role of President has been viewed as largely ceremonial, but it has taken on greater importance as recent elections have failed to yield a stable ruling coalition. It is the President’s job to select who gets to try to form a government after an election.

Herzog attended Ramaz for three years when his father, Chaim Herzog, was ambassador to the United Nations. Rabbi Haskel Lookstein, former Principal of Ramaz and current Rabbi Emeritus of KJ, remembers Herzog from his time as a student and still talks to him. Rabbi Lookstein recalls that his own father, Rabbi Joseph Lookstein, knew the elder Herzog and encouraged him to send his son to Ramaz. As a student at Ramaz, Isaac did not disappoint. “He davened at KJ every morning. He was always charming and sweet. He was a popular student, a people person.” Rabbi Lookstein says the President-elect is proud of his Ramaz background and mentions it in his speeches often.

In recorded remarks from the 2015 Ramaz dinner, circulated to Ramaz families by Mr. Jonathan Cannon, Ramaz’s Head of School, shortly after Herzog’s election, President Herzog expressed his love for Ramaz. “I think it’s an incredible institution. It has left a mark on my life and my family’s life.” He emphasized Ramaz’s “unique mixture of learning Judaism in a modern way, together with the skills needed to become an independent young person in the modern world as the great success of Ramaz.” 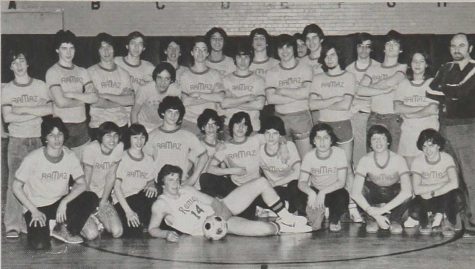 Rabbi Shlomo Stochel, Ramaz’s Head of Upper School, points out that Ramaz has always sought to cultivate leadership in all its students through, among other things, co-curricular activities, a rigorous education and an active G.O. “The opportunities are vast. We empower students to provide feedback on their experience at school through SFAC, we encourage class presidents to represent their classmates, and we urge students to

advocate for themselves. Student voice is taken very seriously.” Perhaps because of this, Rabbi Stochel says that Ramaz has a long history of teaching the children of diplomats like Herzog. “We’ve had many children of diplomats. I myself taught [former Israeli Prime Minister] Benjamin Netanyahu’s daughter and [former Director-General of the Israel Ministry of Foreign Affairs] Dore Gold’s daughter.” Currently Ambassador Erdan’s son, Ohad,  attendees Ramaz.

Most importantly, Rabbi Lookstein thinks Mr. Herzog is going to do well as President. “His father was an outstanding President. He will do at least as well, if not better than his father. He gets along beautifully with people and has high emotional intelligence.”