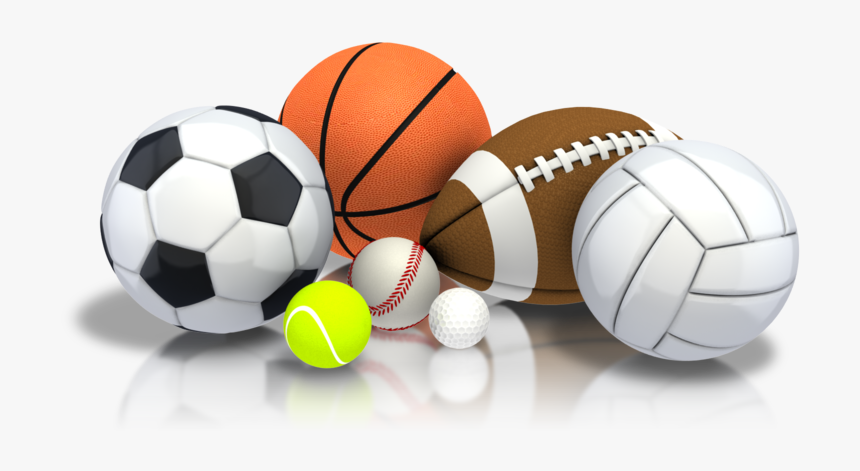 Like many other high schools, Ramaz takes part in the practice of having two teams for their more popular sports: a varsity team and a JV, or junior varsity, team. Just as the title suggests, “junior” varsity is perceived as less prestigious or competitive than varsity and more as a place to learn and hone your skills. According to the Merriam-Webster dictionary, a varsity team is defined as “The principal squad representing a university, college, school, or club”. With varsity being the leading team representing our school, one would think it should be composed of the best players in each particular sport, regardless of age or seniority.

People argue that freshman and sophomores, hence the underclassmen at Ramaz, should not be allowed on varsity teams based on the fact that they are younger and will have their chance in the future to be on varsity while juniors and seniors have less time to be a part of the team that represents Ramaz on that higher level.

I do empathize with the upperclassmen as every student at Ramaz will be a senior one day. Hopefully, none will experience being kicked off a team they have longed to be on since freshman year, only to hear that a freshman took their spot. When players go to tryouts, coaches view them based solely on their skills.

The coaches want the best, most beneficial players to build a successful team. If an underclassman is at the level the coaches are looking for, they should be allowed onto the varsity team. If they have the skill, talent, and desire to play at that more competitive level, they should be permitted to instead of forcing them to play at a lower level for, sometimes half of their high school careers. With this in mind, while building their teams, coaches should look at how seniority, along with the skill and knowledge of the game, determine who should be on their team.

In this hypothetical scenario, a freshman and a senior try out for the Ramaz Girls Varsity Basketball team. They play at the same skill level, have the same amount of dedication and spirit, and both have good relationships with the other players. How could the coach choose one over the other? In this situation, the coach should take seniority into account and select the senior. As for the current girls’ varsity basketball team at Ramaz, there are five underclassmen to 11 upperclassmen which to me, seems like a reasonable ratio.

It is a difficult situation to be in. There are so many factors that have to be taken into account, but in the end, skill is the most important one, and in multiple cases, younger students excel in that category. Coaches need to find a balance. Underclassmen should not completely be taken out of the running for varsity, but should also not threaten upperclassmen’s ability to be a part of a team during their last year, or two years of high school.