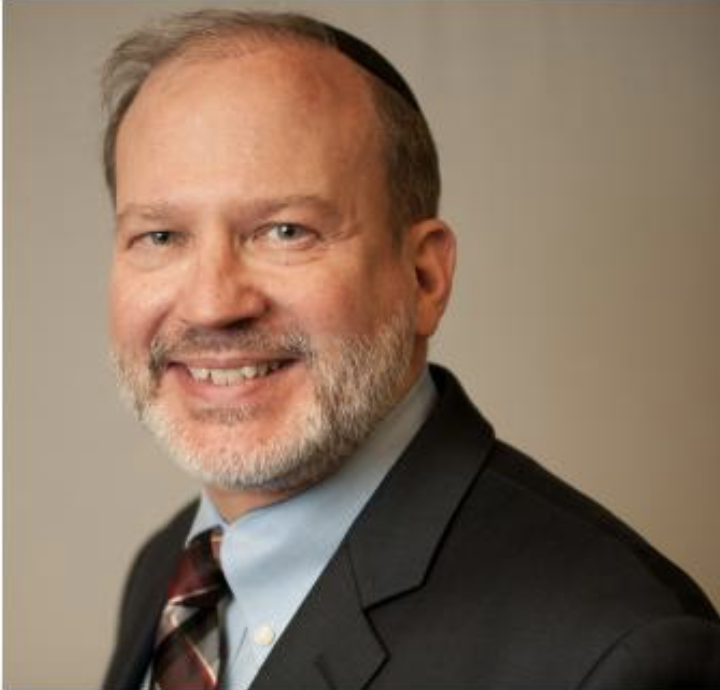 With Rabbi Stochel’s mysterious and spontaneous leave from the Ramaz Upper School, it is important to acknowledge all the good he left behind. Initially working as a Talmud teacher, Rabbi Stochel climbed the ladder and eventually served as head of the Upper School. In his 29 years at Ramaz, he went from Talmud teacher to Talmud department chair; he then spent some time in Israel guidance until he became assistant principal and eventually principal.

During his time at Ramaz, Rabbi Stochel contributed significantly to the infrastructure of the school. For example, he brought Ms. Messinger as head of the college guidance to assist with the college process for juniors and seniors. Additionally, he hired Ms. Webb and three other teachers to help expand the learning center. It is to his credit that the school hired and distributed faculty throughout the departments to strengthen and enrich each subject at Ramaz. Most recently, Rabbi Stochel led the school through unprecedented times and made numerous difficult decisions regarding the Covid-19 pandemic.

Besides his enormous influence on structuring the school, teachers and students had a great time working with Rabbi Stochel. Ms. Krupka explained, “He was always a wonderful, calm, deliberate personality. He could be strict when things needed to be implemented but he could also be a lot of fun. Everyone enjoyed working with him and are going to miss working with him this year and in the future.” In addition to his coworkers, Rabbi Stochel has clearly left an amazing impression on his students. Eric Kalimi ‘22, a member of Rabbi Stochel’s eleventh grade honors Talmud class last year, said, “He is by far one of the best teachers I’ve had. I could always count on an interesting, stimulating discussion every class.” With such a positive impact on the school, many students and teachers are sad to see Rabbi Stochel go.