The Highs and Lows of Type 1 Diabetes 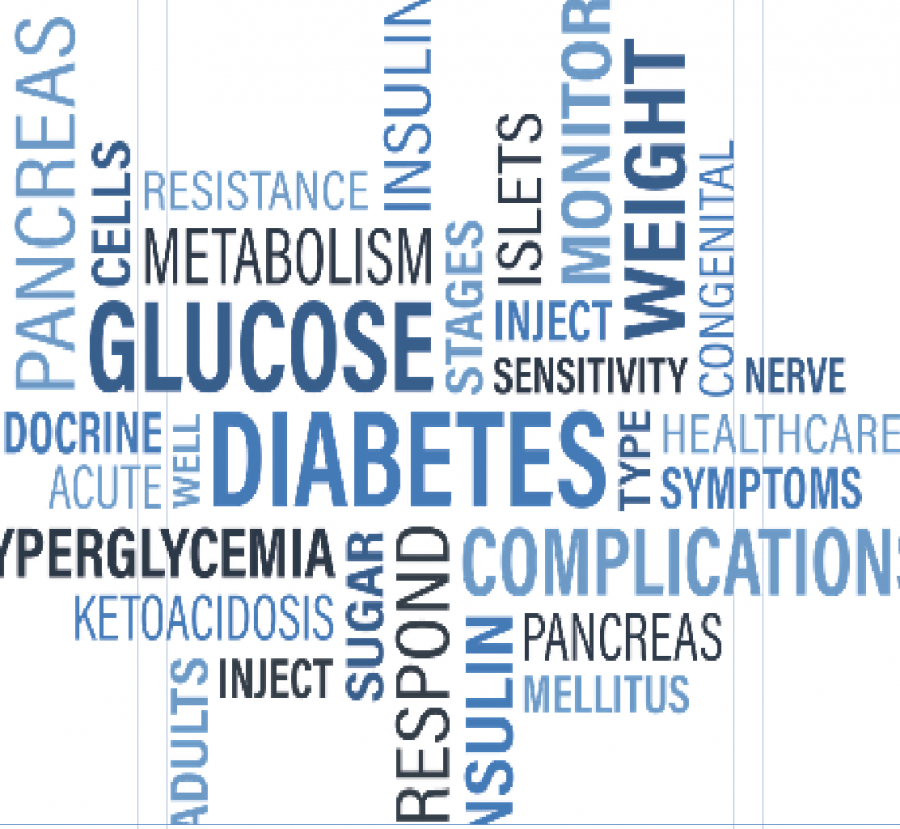 Over the years, some of you surely have had questions about me, such as:

How come I obsessively check my Apple watch?

Why does my phone emit strange beeping noises?

What’s the deal with those two phones?

Why am I permitted to use my phone in class?

How come I’m allowed to eat in class?

At long last, your questions will be answered. The bottom line is that I have Type 1 Diabetes. But, what is that? It’s an autoimmune disorder, meaning it’s a result of genetics, rather than lifestyle choices (which are the main causes of the other kind, Type 2 Diabetes).

So what does Type 1 Diabetes mean for people who have it?  It requires constant planning, guesswork, and pre-emptive action. Personally, I feel like it takes up something like 20 percent of my brain capacity. I need to think about when to eat, what I’ll be eating, whether I will exercise before or after eating, how much insulin I need, and when I need it. For example, while writing this article, I had to stop to give myself insulin and get some water in order to lower my blood glucose levels.

Now, the science-y stuff! In T1D, the immune system decides to attack the pancreas, the organ that produces a hormone called insulin. (Unfortunately, said auto-immune disorder makes me, and others with Type 1, immunocompromised).

But what does that mean? Well, let’s start with some basics; when a person eats, the body breaks the food down into glucose, also known as sugar. This is the body’s fuel. Insulin is what allows the body to utilize this glucose. Without insulin, the sugar builds up in the blood rather than being utilized. If left untreated, this can make the blood acidic (which can cause long-term damage). It also means that you aren’t getting the energy from the food you consumed.

Most Type 1 diabetics experience various symptoms before diagnosis, such as thirst, increased appetite, and severe weight loss. Many get their diagnoses after being hospitalized because of incredibly high blood glucose (BG) levels.

The treatment for Type 1 involves insulin and food, depending on whether BG levels are high or low. Since Type 1 Diabetics don’t produce insulin naturally, we need to use synthetic insulin. (Fun fact! Before synthetic insulin was created in 1978, diabetics used pig insulin.) Insulin can be delivered using injections or devices called insulin pumps. (Said pumps tend to beep when doing their thing; hence my accompanying “soundtrack.”)  Insulin pumps are devices that attach to the body, with a cannula that remains in the skin. Insulin dosages are calculated based on the number of carbohydrates at a meal.

In order to determine these dosages, diabetics measure their food using detailed mathematical equations and give inslin ever-y time they eat. (Hence my “second phone”; it’s actually a “personal diabetes manager” or PDM, and it controls my insulin pump wirelessly. WIRELESSLY! I love technology.)

But the pancreas doesn’t just produce insulin. It also produces a hormone called glucagon that raises blood glucose levels (rather than decreases them the way insulin does). This means that, sometimes, we also need to eat because our blood glucose levels go low. This can lead to shaking hands, hunger, dizziness, difficulty focusing, and other symptoms that vary depending on the person. (Blood sugars can drop very rapidly, so fast-acting sugar like juice or candy are often required when BGs are low or falling [chocolate is a particular favorite of mine], and if left without treatment, can result in a coma—hence the eating in class.)

Many diabetics (both Type 1 and Type 2) use Continuous Glucose Monitors (CGMs) in order to track BG levels. These are medical devices that can send readings to your phone every few minutes. This method is much more convenient than “finger sticks” which involve drawing small amounts of blood from a finger and testing it with a meter. With modern technology, the CGM readings can also get sent directly to my Apple Watch. (Hence my obsessive checking of my watch; I’m actually checking to see what my blood sugar level is and whether it will require me to treat a high or low blood sugar with insulin or sugar, respectively. But sometimes the watch just doesn’t connect…you know, technology… so I have to check my actual phone.)

While advances in medical technology have made living with T1D much easier, scientists are still working to understand the root causes of the disease and to create a cure. This research benefits some pretty cool people! Famous Type 1 Diabetics include Supreme Court Justice Sonia Sotomayor; Nick Jonas of the Jonas Brothers; former Chicago Bears quarterback, Jay Culter; Broadway and film actor, Victor Garber; and Theresa May, the former Prime Minister of England.

If you’re interested in learning more about T1D, JDRF (the Juvenile Diabetes Research Foundation) has some great resources!