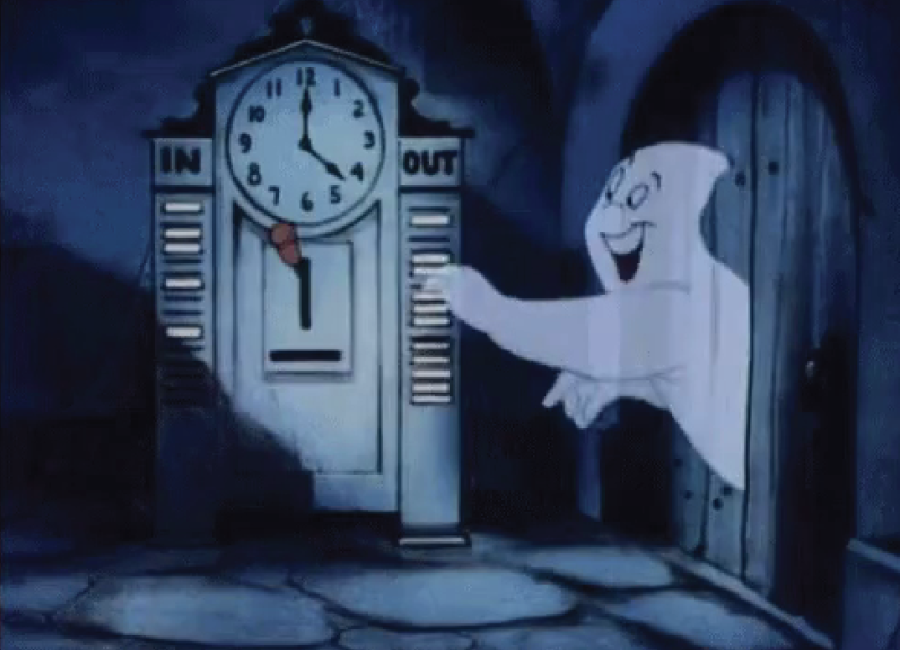 The cafeteria, our saving grace. The place of refuge we constantly long for in that last period before we sit down and break bread, or more accurately, open a Snickers bar. This is true for both teachers and students. It has been noted by the faculty, especially the Math Department, that students’ eye-to-clock ratio increased exponentially in the period before lunch. “I’ve definitely noticed it,” says Dr. Nironi, “I’ve even outlined a Bayesian Graph.” The clocks seem to have a magnetic draw to them. I wonder if we could harness that to make kids pay attention in class.”

Rabbi Stern, a man open to crossing the department barrier, as shown by his noted interest in literature with his 10th-grade Super Honors class, says this requires a group effort. “There is a strange power lurking within that clock, not to sound superstitious or anything, but what we have here may be Nobel prize-worthy. String theory, quantum physics, that’s all atoms to the energy that lies within that ticking time bomb. If teachers need to dress like clocks, so be it.”

Students have started to notice oddities within the clocks. There are ticks that rustle in the wind, unexplained tocks in the deserted halls after clubs end—an eerily spooky presence surrounding the school. And when they don’t run on time before lunch, there’s riot. Shouts heard from all areas, however absent from the gym, where the dismissal bell always seems to ring ten minutes early. Kids are invested and involved in this march for the truth. “It just isn’t right; time dilation is playing a role here I just know it”, shouted Ben Yazdi ‘22 while vigorously going over his findings with Mr. Klotz, “Whatever is going on, it’s real it’s happening, and we will find out.”

Along with Dr. Nironi’s paper, the Super Duper Quadrople Honors math kids, most notably the seniors, are having a free for all with this. “I mean, we have nothing better to do with our time; it’s a relaxing break from whatever went down during intercession,” says Yazdi. It is interesting to note that the newly installed smart boards were not even a factor in their calculation. Army time, Prime Meridian time, whatever secret hides beneath the constant color-changing markers is just too much for this average group of scientists to solve. “One puzzle at a time,” says Dr. Rotenberg, who would be as grateful as any for the clocks to work normally, “Teachers want to eat their lunch, I know many kids don’t realize this, but it’s true.” This mystery leaves us with more questions than answers and a startling realization on just how many teachers have PhDs, but as Dr. Nironi says, “QED,” and he will be marching that along to his third doctorate.