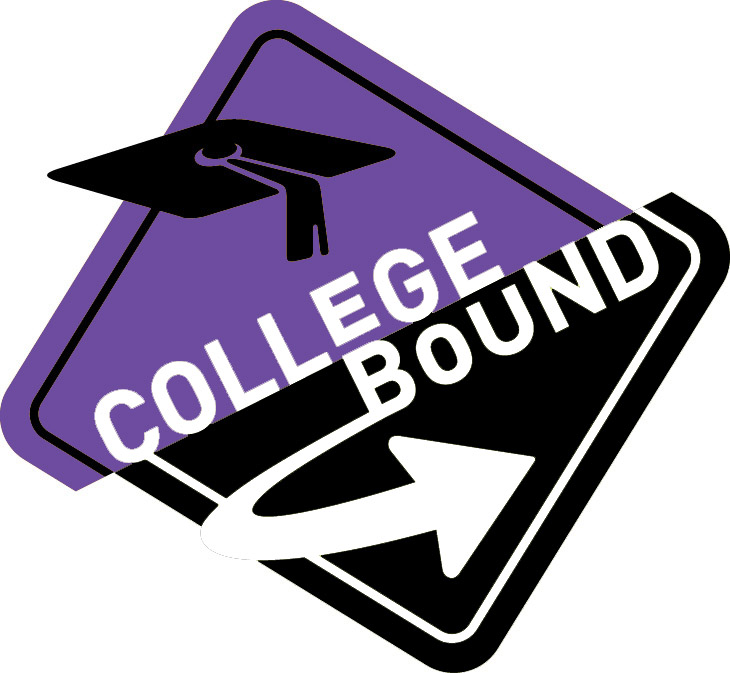 Is college culture in high school toxic? Not only at Ramaz, but in high school in general? I would say yes. At high schools that hold academic success to such a high standard, like Ramaz, there is a toxic aspect that comes along with it. Getting into college has turned into a non-praise-worthy, rudimentary accomplishment that only deserves notable and significant praise if it is a “good” college a student is getting into. Getting into college alone is an amazing achievement, but it seems that if a student does not get into a prestigious college, people see their accomplishments as less than. It is an unintended consequence but nevertheless is still harmful.

Coming into the Ramaz Upper School, there is a stereotype and commonly known idea of the types of students and learning that takes place. Many people hold Ramaz to a high standard when it comes to education and think that the students are very academically competitive and generally invested in their studies. I would say this is not just a stereotype but a reality. In my past two years at Ramaz, I have found a lot of the students really invested in their classes, specifically on their final grades and I am no exception to that. I think many students have a hard time fully enjoying their classes when they are constantly worrying about their grade or how to get to that desired grade whether it’s an A or a B or so on.

For me and, I think for a lot of my peers, it feels like one or two non-ideal grades on our report cards are the worst thing to happen in our high school careers when really it isn’t. It may not be the greatest achievement, but it is definitely not the end of the world. I think this need for perfect grades is from the pressure that comes with being at Ramaz. Everywhere you turn in the school, there is another student who is getting great grades and if you fall behind, it seems like there is always another person capable or willing to take your place.

Another aspect is that of extracurriculars. It’s a known fact that colleges don’t only look at a student’s GPA, test scores, and essay, but also their extracurriculars. It becomes hard to join extracurriculars that you thoroughly enjoy when there is this need to join something or anything at all. Specifically, at Ramaz, I think students hold academic teams to a higher standard of extracurriculars and this adds a certain pressure to join something noteworthy, rather than something a student thoroughly enjoys. As a sophomore, I did not really feel that pressure during freshman year, but now as a sophomore, I realized that I would need to find something I enjoy, not only for myself but also for college applications.

Although the college application process might not be prominently on every student’s mind until their junior year, it has always been a lingering thought, at least for myself and for many other students I know, since the beginning of freshman year. Since the first bad grade received, or the first B or C a student gets on their test, it always goes back to how will this affect my GPA, how will this affect the outcome of this class, and ultimately, how will this effect getting into college?